The End of the World

Can We Be Friends 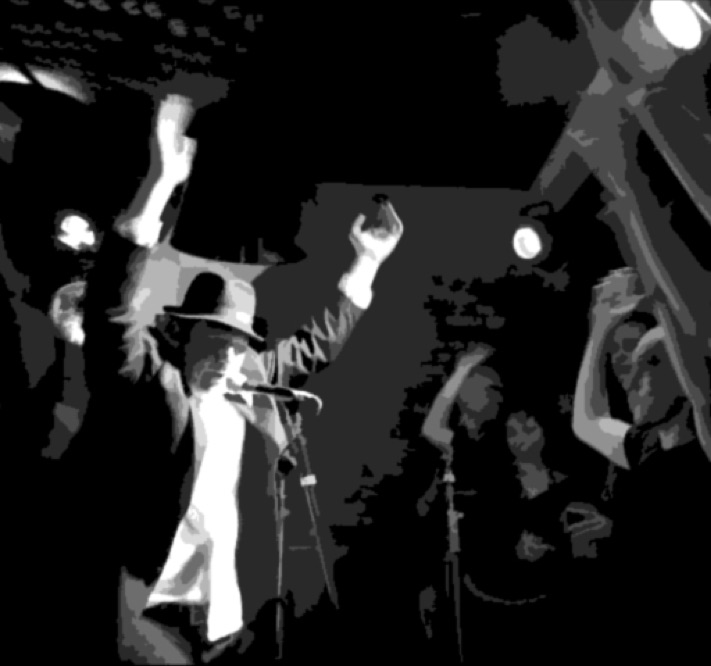 
He was formerly a vocalist in electronic band 'Valley Forge'.

Primarily a live act known for highly entertaining 'cabaret' style sets that even get your grandad dancing by the end of the night, Inflatable Buddha have performed extensively from the Glastonbury festival to Vancouver, supporting acts as diverse as the Three Daft Monkeys and Charlie Chuck!

The advice remains, "See him live before he dies".